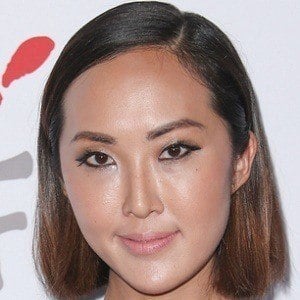 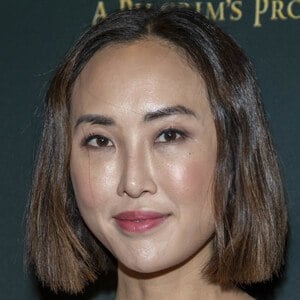 Second-generation Korean-American who created the popular fashion, beauty, and lifestyle blog The Chriselle Factor in December of 2011. Before blogging, she began uploading content to YouTube as a fashion vlogger.

She worked as a wardrobe stylist and attended the Fashion Institute of Design & Merchandising.

She spent four years in Seoul, South Korea during her elementary and middle school days. She has a sister named Jane. In August 2012, she married her husband Allen and the couple welcomed a daughter named Chloe in January 2014.

She worked as an assistant to Hillary Swank's stylist Tanya Gill.

Chriselle Lim Is A Member Of