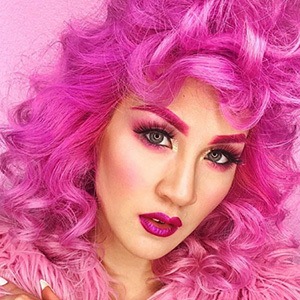 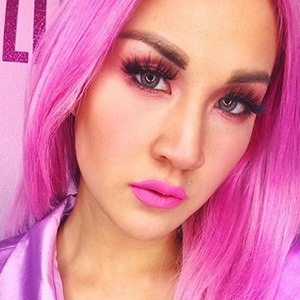 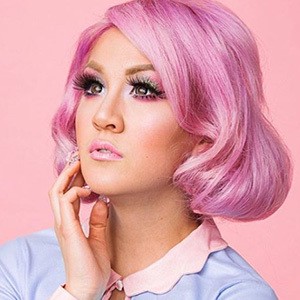 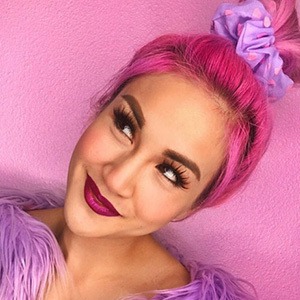 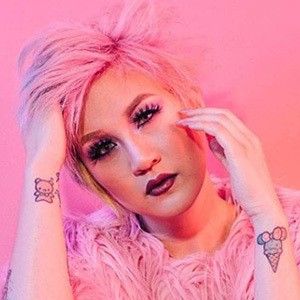 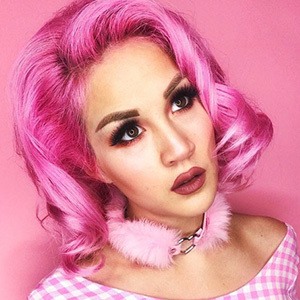 YouTube vlogger and television host known for her appearances hosting MNET America's Hello Pop! and as a red carpet personality for the 2011 MNET Asian Music Awards. Her self-titled YouTube channel has earned her a following of more than 10,000 subscribers posting vlogs, tags, and unboxing videos.

She has grown extremely popular on Instagram, accumulating more than 60,000 dedicated followers since the accounts inception.

Her fiance Jon Brence is a designer and the mastermind behind KawaiiGuy.com.

In the fall of 2015 for the release of Jem and the Holograms, she met original creator Christy Marx and Jem voice actor Samantha Newark.

Chrissa Sparkles Is A Member Of