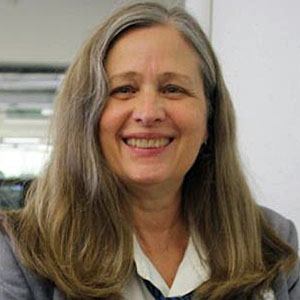 She first entered the industry as a game designer, working on projects like Conquests of Camelot.

She won the Animation Writers Caucus Animation Award from the Writer's Guild of America in 2000.

She once worked on the comic series, Red Sonja, which starred Brigitte Nielson in the film's adaptation.

Christy Marx Is A Member Of