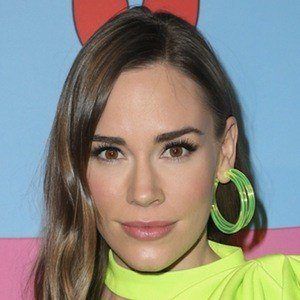 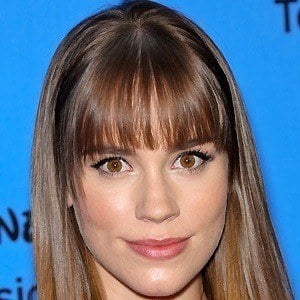 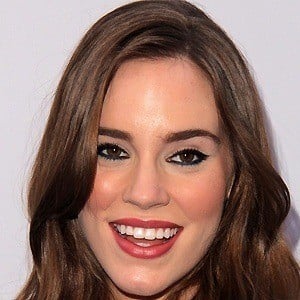 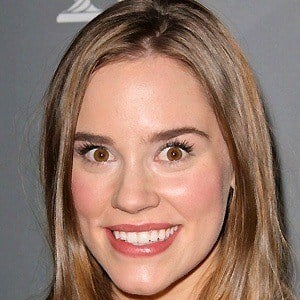 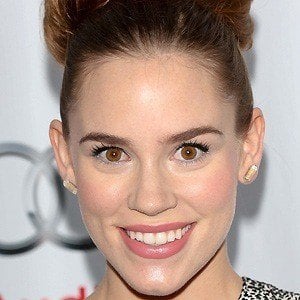 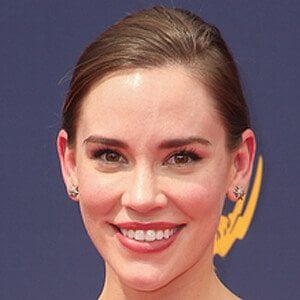 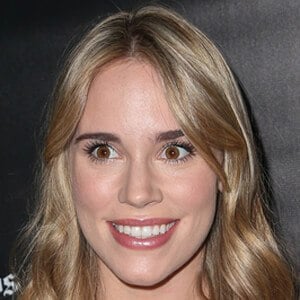 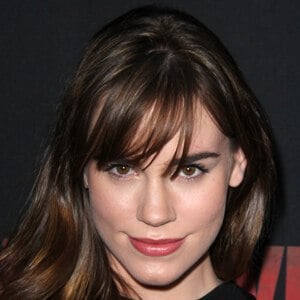 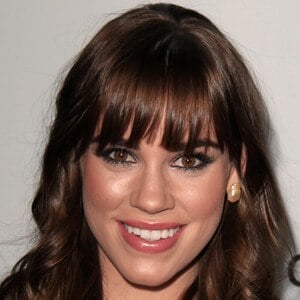 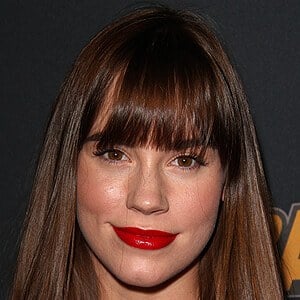 American actress best known for her role as Charlotte Grayson on ABC's drama Revenge. She has also had roles in feature films, including 13 Going on 30.

She began her career with television commercials and voice acting roles.

She has had guest roles on several successful TV series including CSI: Crime Scene Investigation, Cold Case, and ER.

She has four older brothers and four step brothers. She began a relationship with Johnny Whatt.

She played a younger version of Jennifer Garner 's character in the 204 film 13 Going on 30 and the 2009 film Ghosts of Girlfriends Past.

Christa B Allen Is A Member Of