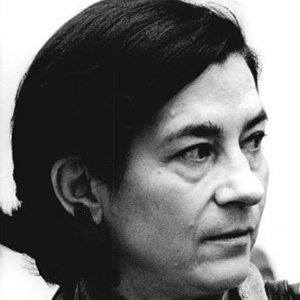 An East German-born literary critic and author, she is best known for her 1963 work, Divided Heaven. She was the inaugural recipient of the German Book Prize.

She was a member of The Socialist Unity Party of Germany from 1949-1989, and she worked as an informant for three of these years.

She settled in Berlin with her husband, Gerhard Wolf.

She was born in the same year as fellow German writer, Anne Frank.

Christa Wolf Is A Member Of