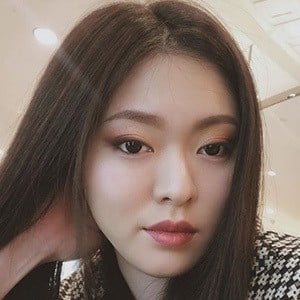 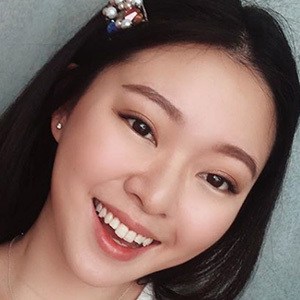 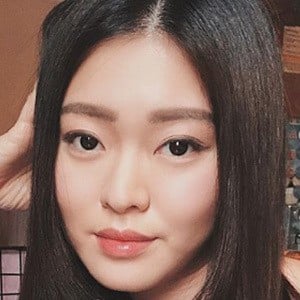 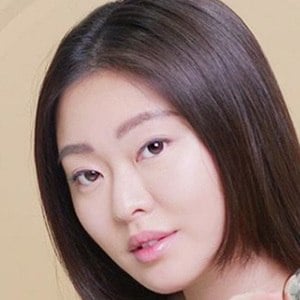 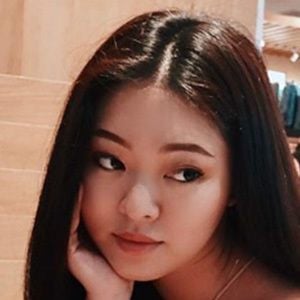 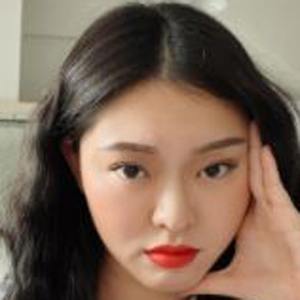 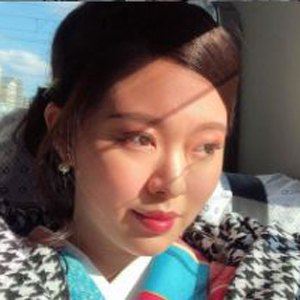 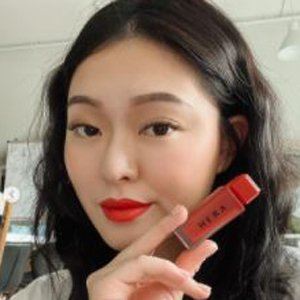 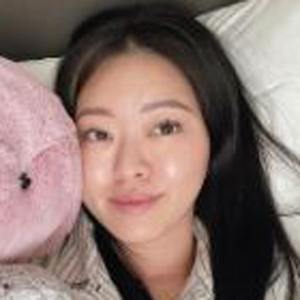 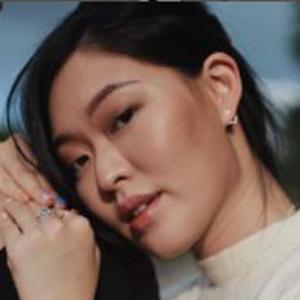 Singapore Social Media Award nominee for Breakout Star of 2015 well known by her online handle bellywellyjelly who became a beauty host of TheSmartLocaltv. She publishes beauty and travel videos to YouTube and has earned more than 260,000 followers on Instagram.

She began blogging on her bellywellyjelly as early as February of 2012.

She was named a Shiseido ambassador for 2015, and has worked with international brands that include Maybelline, Samsung, L'Oreal, Forever 21 and more. She won Best Skin and Miss Photogenic at Miss Universe Singapore 2014.

She and boyfriend Joal Ong created a YouTube channel together called JustAnotherCouple; but they later broke up.

Christabel Chua Is A Member Of