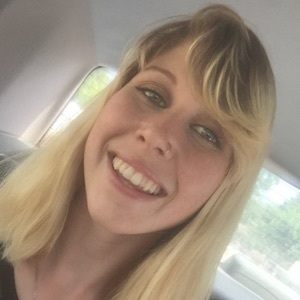 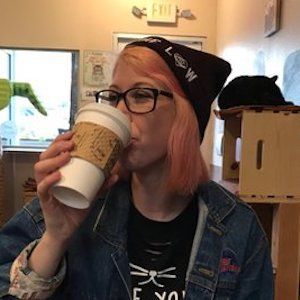 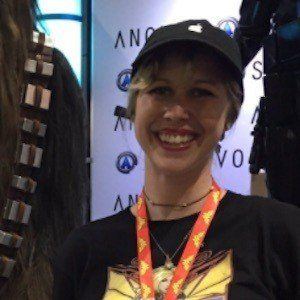 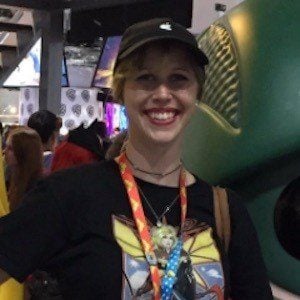 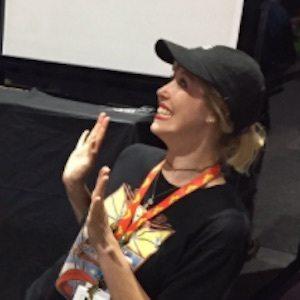 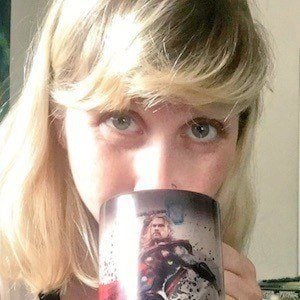 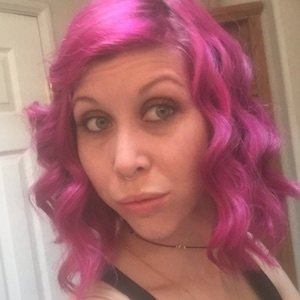 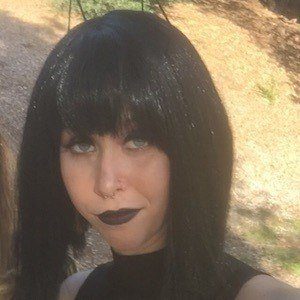 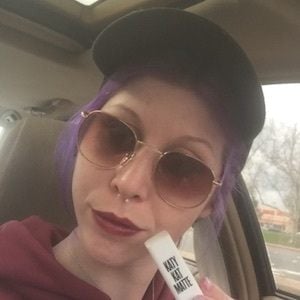 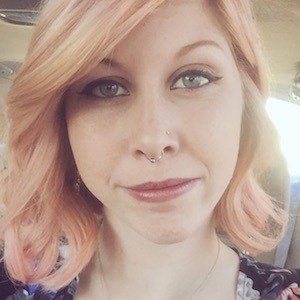 Formerly one fourth of the group YouTube channel FandomReactions with her friends Nicky, Hana, and Brianna. The four girls have earned more than 80,000 subscribers posting reaction videos to television show episodes, movie trailers, and much more. The group also has had a secondary channel for vlogs called FR Life.

She had just graduated high school when she and her friends began watching television shows together to stay close. It was not long after that the girls put on a camera to record their reactions.

Christi was the cat lover and self-proclaimed hippie of the FandomReactions channel.

She was a popular American reaction YouTuber.

She was joined regularly on FandomReactions by Brianna, Nicky Rae, and Hana Winger.

Christi FandomReactions Is A Member Of