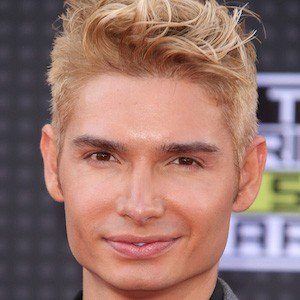 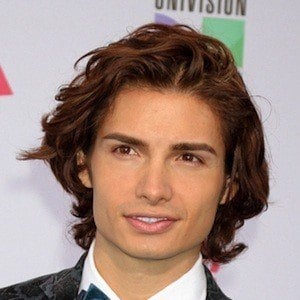 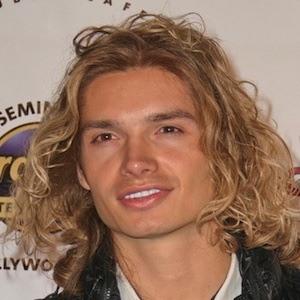 American-born Colombian presenter, actor and influencer known for hosting the online coverage of award shows such as the Latin Billboards and the Latin American Music Awards for Telemundo. He also hosts the celebrity news web shows Latinx Now! and The Cheese.

He initially ventured into music after graduating college and he released his first single in 2013.

He was afflicted by leukemia as a child, but survived and has since become an advocate for cancer patients and survivors.

He was born in Connecticut, and he grew up in Florida and Colombia.

Christian Acosta Is A Member Of