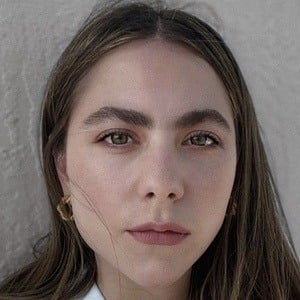 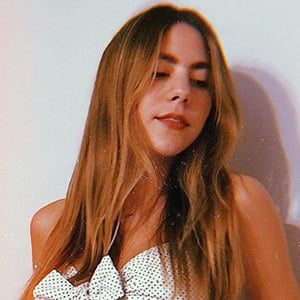 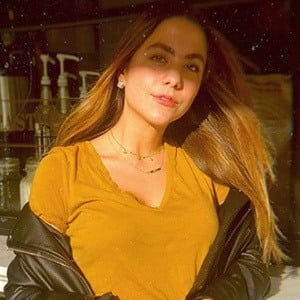 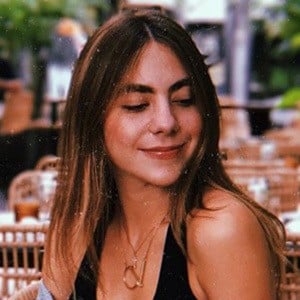 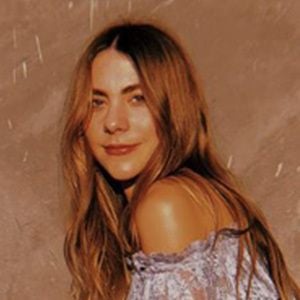 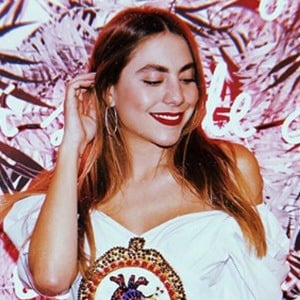 Social media superstar best known as the niece of Modern Family actress Sofia Vergara. She has earned more than 320,000 followers on her cdvergara Instagram account, where she posts a range of aesthetic pictures, often featuring herself in fashionable outfits.

In January 2011, she posted her inaugural tweet reading "Glee's getting on my nervesssss."

In 2019, she began co-hosting the entertainment news show Latinx Now!

She is a cousin to Sofia Vergara's son, Manolo.

She co-hosts Latinx Now! with Christian Acosta and Nastassja Bolívar.

Claudia Vergara Is A Member Of