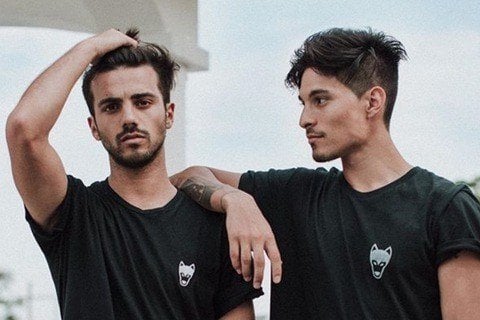 YouTube channel featuring vlogs as well as comedy, travel and prank videos. The channel has earned more than 1.1 billion views. In early 2019, the channel was rebranded as Fraternidad X, but it eventually returned to the original name, Dosogas. Co-founder Federico Vigevani left the channel in late 2018.

The group created a clothing line called Wolves by dosogas. They have been nominated for multiple Kids' Choice Awards in Latin America.