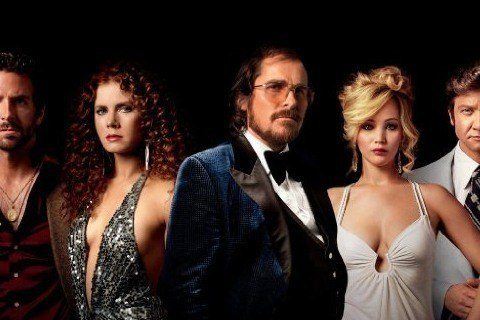 David O. Russell film about a con man who is forced to work with an FBI agent. It received 10 Academy Award nominations including Best Picture.

The film is based on the FBI ABSCAM operation which transpired in the late 1970s, early 1980s. Christian Bale's character, Irving Rosenfeld, is based on con artist Melvin Weinberg.