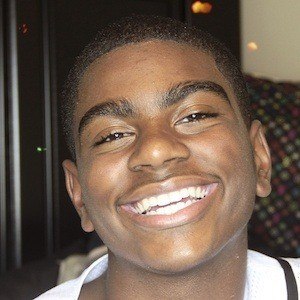 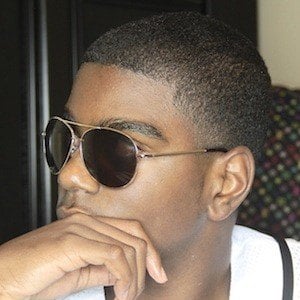 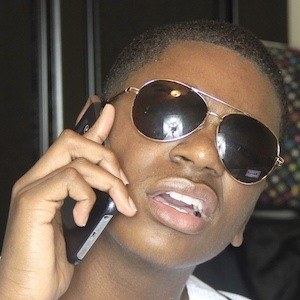 Content creator on YouTube with a channel called ItsMeChris whose most watched videos were part of his DIY Edible series. He has also posted story time videos and vlogs. He is also popular on Instagram, under the username RichieChris.

His first Instagram picture, posted in May of 2012, was of the Principal's Award he received from school in recognition of 4.0 GPA.

His full name is Christian Bowers. His mom was featured in a video called "What My Mom And I Ate For Cinco De Mayo!." He has a sister with an Instagram account called 318virgo.

He congratulated HelloHaley in a YouTube video after she hit 100,000 subscribers.

RichieChris Is A Member Of