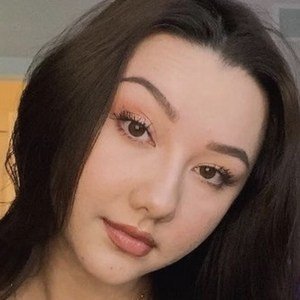 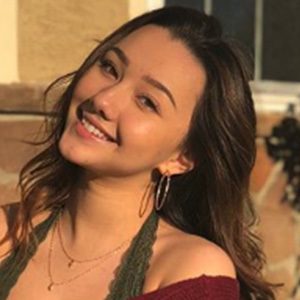 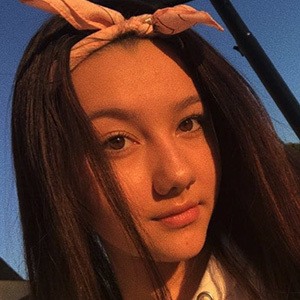 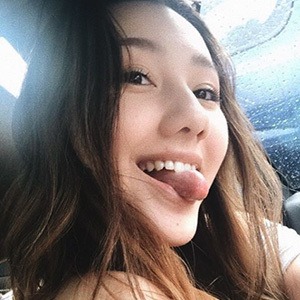 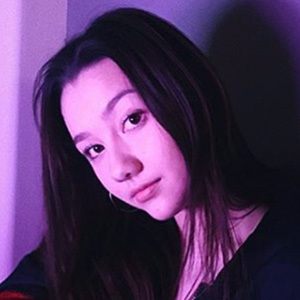 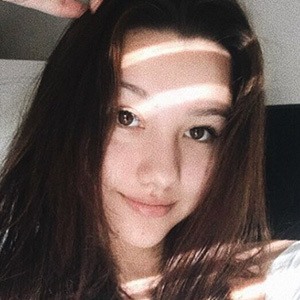 Lifestyle vlogger on YouTube whose HelloHaley channel has attracted over 250,000 subscribers since she created it in 2015. She would launch side channels called HelloVlogs and HelloGaming.

Before creating her main channel in July of 2015, she had a previous channel where she uploaded just one video.

She was previously a part of a collaborative YouTube channel called Five Fab Friends.

She has a younger brother named Mark. Her dad has been featured on her channel as part of a "Dad Reacts" series of videos.

She posted a video called "Dad Reacts to RiceGum's Disstracks + Giveaway Winner!" in May of 2016.

HelloHaley Is A Member Of