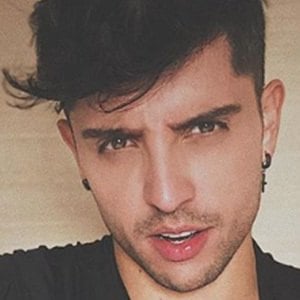 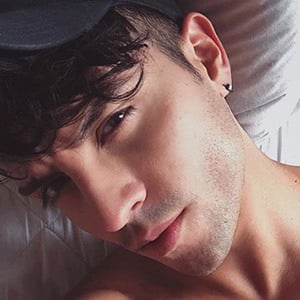 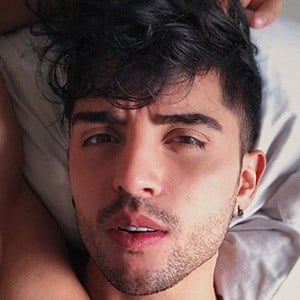 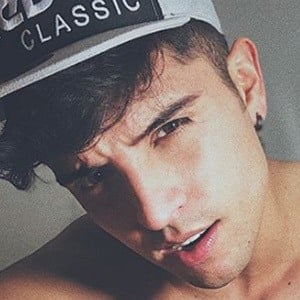 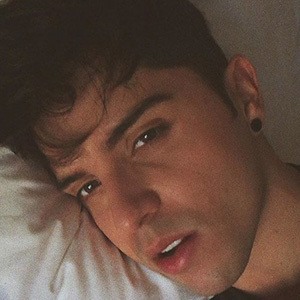 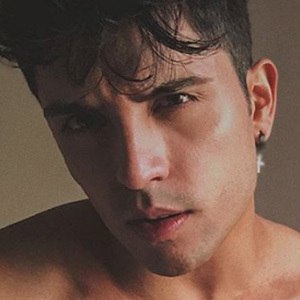 YouTube star who is famous for his La Mala Hora channel and its content. He has earned popularity there for his comedic sketches and reactions, as well as tags and challenges.

Some of his most popular YouTube videos include "Mentiras Comunes / La Mala Hora" and "Pregunta Castiblanco / La Mala Hora."  He has also earned verification on his christiancastiblanco Instagram account with more than 370,000 followers.

He and Juan Pablo Jaramillo are both

Christian Castiblanco Is A Member Of