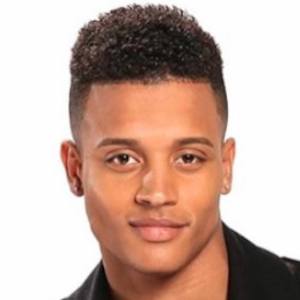 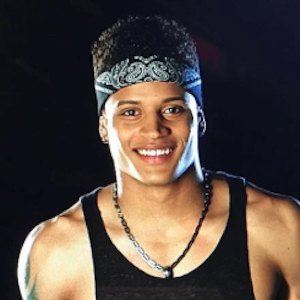 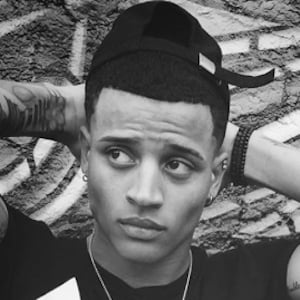 Member of the La Banda-produced band Mix5 who joined the group as a result of being one of the five winners of the second season of the reality show. He officially placed 3rd in the competition.

Before appearing on La Banda, he worked as a barber.

He is joined in MIX5 by Brian Cruz, Taishmara Rivera, Danelly Hoyer and Garmandy Candelario.

He sang "Cold Water" by Major Lazer and Justin Bieber during one of his La Banda performances.

Christian Castro Is A Member Of