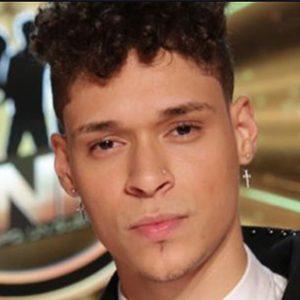 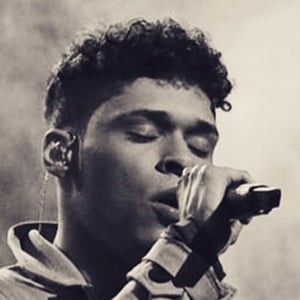 Singer, songwriter and producer who became known after being featured on Latin American singing competition series La Banda. He won the competition and went on to form the band MIX5 with the four other winners of the show.

He began DJing at the age of 14, then he fell in love with producing. He interned for Atlantic Records' headquarters in New York City.

He's also known for singles such as "Alright" and "Cheap Thrills."

He was born Garmandy Candelario, but has also gone by the stage name Ario Armanie. His parents are divorced.

He is joined by Christian Castro in MIX5.

Garmandy Candelario Is A Member Of