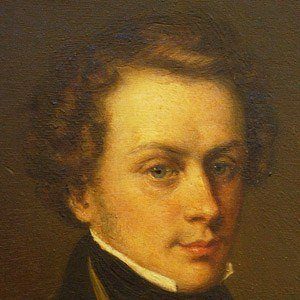 Austrian physicist who studied the frequency of light waves. His most noteworthy work was entitled "On the coloured light of the binary stars and some other stars of the heavens".

He could not follow his father's work as a stone mason because he was physically not up to the duress.

The effect named after him explains why noises heading away sound deeper.

He was born in Salzburg, Austria as the son of a stone mason.

He was almost as influential in physics as Albert Einstein during their time.

Christian Doppler Is A Member Of