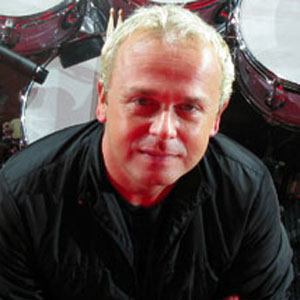 Drummer, composer, and alternative musician who began playing with Depeche Mode in 1997.

When he was four, he started playing drums. He moved to London to pursue his musical career in 1995, at the age of twenty-four.

He was a musical prodigy from a young age, having started playing the drums when he was just four years old.

His family lived in Vienna, Austria at the time of his birth.

Christian Eigner Is A Member Of