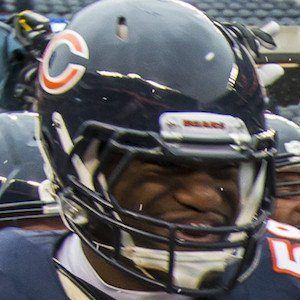 Linebacker who made his NFL debut with the Chicago Bears in 2014. Earlier that year, he won a BCS National Championship with the Florida State Seminoles.

He played at Lake Howell High School, where he was named the second best linebacker in the nation by Rivals.

He was a Second-Team All-ACC selection in 2013.

His father, Willie, played for the Oakland Raiders.

He was teammate with defensive end Mario Edwards Jr. at Florida State.

Christian Jones Is A Member Of