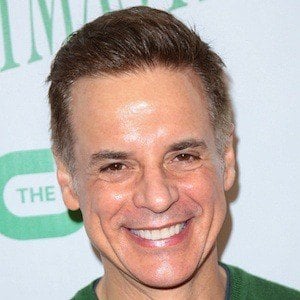 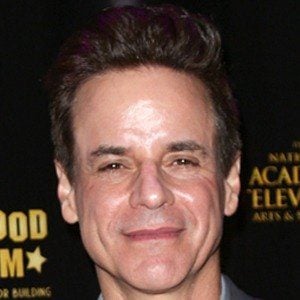 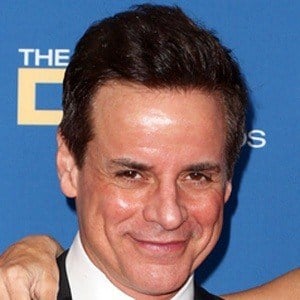 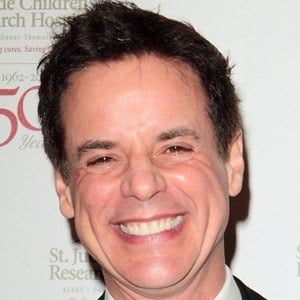 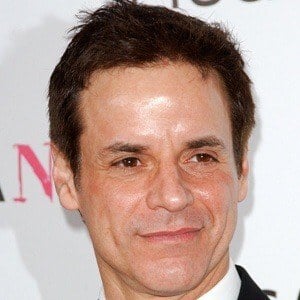 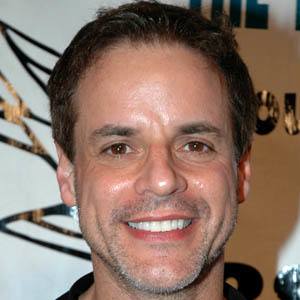 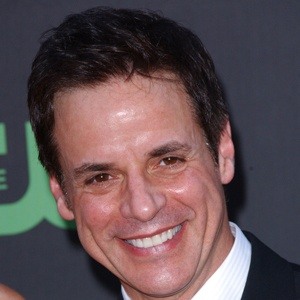 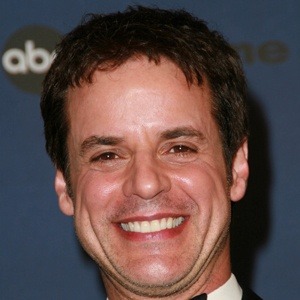 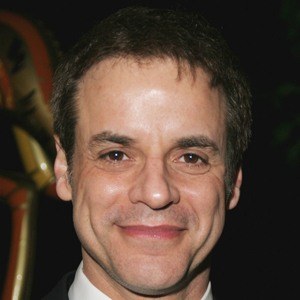 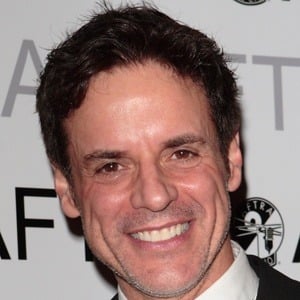 Soap opera veteran who has portrayed Michael Baldwin on The Young and the Restless for more than 1,200 episodes.

He earned a degree in ancient history and pre-med from Tulane University.

He has also been seen on Venice the Series, As the World Turns, and In the Heat of the Night.

He has seven siblings.

He co-starred with Kelly Rutherford in the 1998 romantic comedy The Disturbance at Dinner.

Christian LeBlanc Is A Member Of