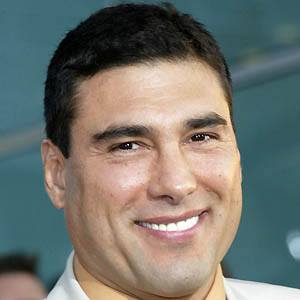 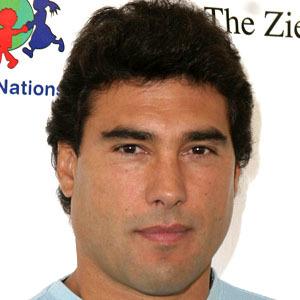 He made his acting debut at age 22 in the Mexican television series Quiereme siempre.

He has had American film roles in Man on Fire and Wild things.

He began a committed relationship with Erika Buenfil in 2013. He was previously in long-term relationships with Francesca Cruz and Norma Adriana Garcia.

He guest-starred on an episode of NCIS: Los Angeles with LL Cool J in 2011.

Eduardo Yáñez Is A Member Of