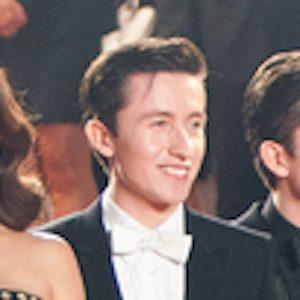 Television star who first became known for playing Sam Pope in the 2012 season of Parents. He then went on to portray Jerry Lee Lewis in CMT's Sun Records.

He made his debut on the West End at the age of nine playing Gavroche in Les Miserables. He also appeared in a production of Billy Elliot.

In 2015, he played Elias in the feature film Tale of Tales.

His twin brother, Jonah, is also an actor known for roles in Sun Records and Happy Monster Band.

In the 2017 television series Sun Records, he joined the cast alongside Keir O'Donnell and Kevin Fonteyne.

Christian Lees Is A Member Of