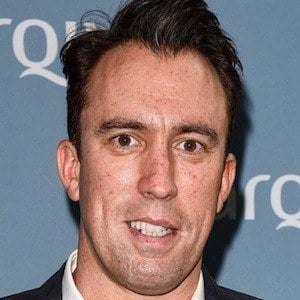 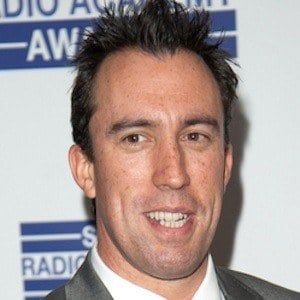 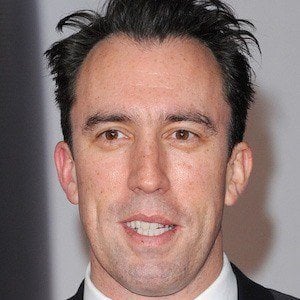 Radio host known for The Christian O'Connell Breakfast Show, which he's hosted since 2006. He's also spent time hosting Fighting Talk, which won a Gold award during his time there in 2004 and 2005. He published a book called The Men Commandments in 2008.

He attended Nottingham Trent University and began working in radio in 1999.

He's also appeared in front of the camera, working as a commentator for the British Association of Mixed Martial Arts and on Top Gear's YouTube Channel.

He and his wife Sarah have two children, Ruby and Lois.

A fan of Steven Seagal, he had a chance to interview the actor in 2006. However, it did not go well, with O'Connell calling it "the single worst thing I've ever done on radio."

Christian O'Connell Is A Member Of