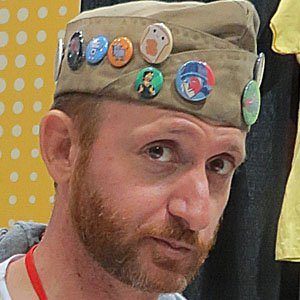 He provided the voice of Shep the surfer on the Canadian TV series Stoked. He also played Doug on 6teen and Crawl in the TV movie Bunks.

He began his acting career in 1997, on the series Rverdale.

He did the announcer's voice on all four seasons of the animated series Total Drama, and acted in front of the camera on a 2001 episode of Degrassi: The Next Generation.

He was in the Jackie Chan movie The Tuxedo, playing the CSA Agent Joel.