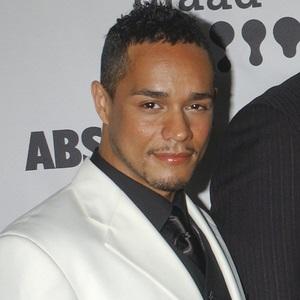 Canadian actor and dancer best known for his role as Ricky Davis on the popular LOGO series Noah's Arc. He has also appeared on reality shows like Dancing with the Stars and Canada Sings.

He practiced karate as a child and graduated from Butler University.

He was a background dancer for pop superstar Madonna in her music video for the song "Don't Tell Me."

He has been in a relationship with Diary of a Mad Black Woman actor Terrell Carter.

He has co-starred with actor Darryl Stephens on Noah's Arc.

Christian Vincent Is A Member Of