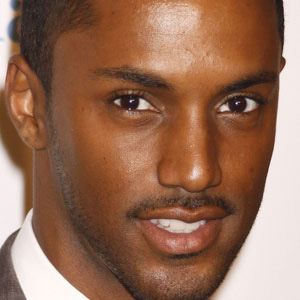 Actor who played the role of Noah Nicholson on the LOGO network show, Noah's Arc.

He graduated from the University of California Berkeley with a degree in sociology and ethnic studies.

He had a role in the MTV television series, Undressed.

He grew up with his family in California. He mainly keeps his personal life out of the media.

He co-starred with Debi Mazar in the 2000 television series, That's Life.

Darryl Stephens Is A Member Of