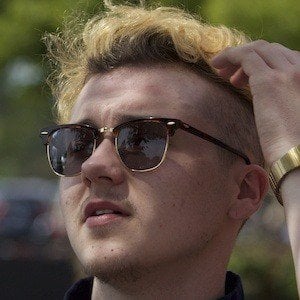 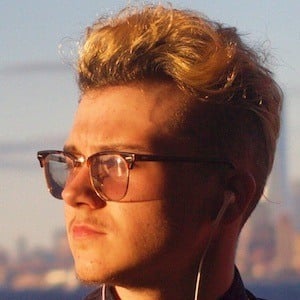 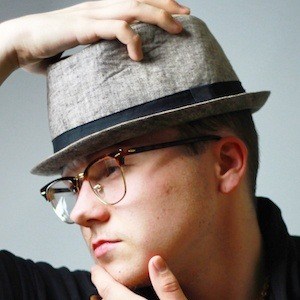 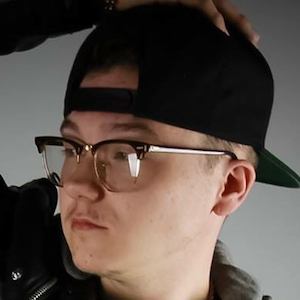 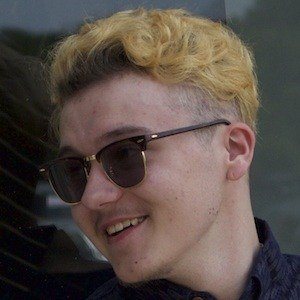 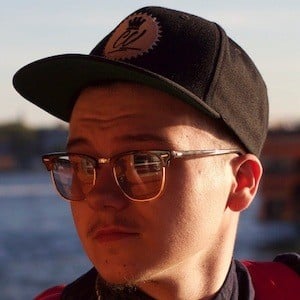 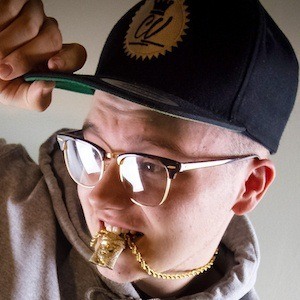 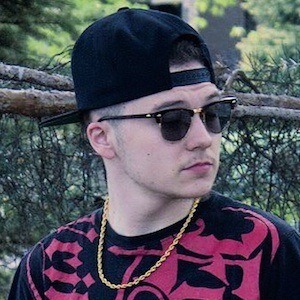 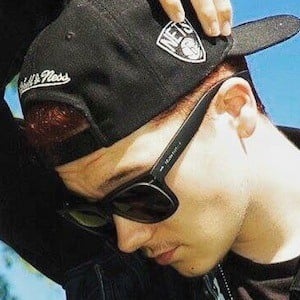 Hip-hop artist and singer who rose to fame with his self-titled EP which features the singles "Life of Luxury" and "Live It up Tonight." With the success of his music career, he began working on his own clothing line.

He was born and raised in Minneapolis, Minnesota.

He lists Tupac as his favorite musician.

Christian Vind Is A Member Of