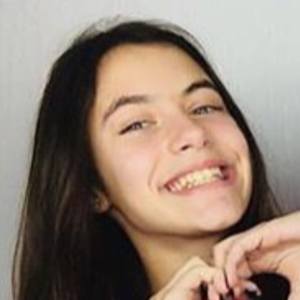 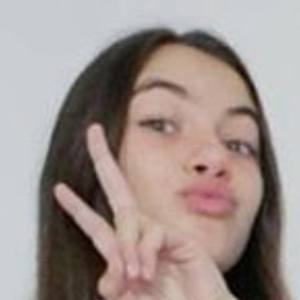 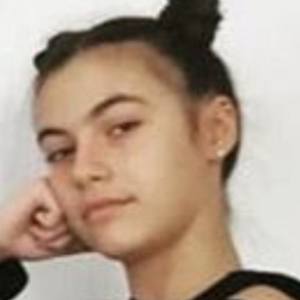 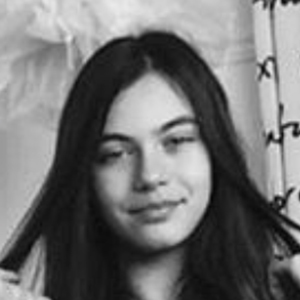 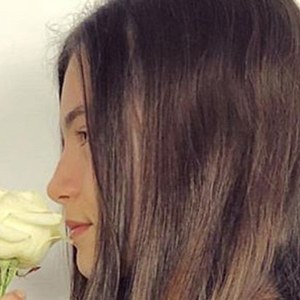 Known for being one-half of the March Twins, she is a dancer who would collaborate with her fraternal twin sister Markella on TikTok. Their received the talent badge from the social platform in July of 2017, and would rack up more than 240,000 fans.

She and Markella began their collaborative social media career in early 2017.

She became a part of BYoung Crew through the iDance Company.

She and her twin sister are from Greece.

She and Markella took part in the #FriendsForeverChallenge which involves a choreographed dance set to "Friends" by Marshmello and Anne-Marie.

Christiana Christiana and Markella Is A Member Of