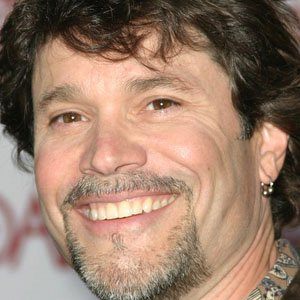 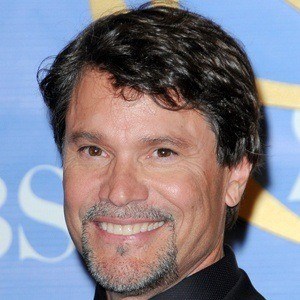 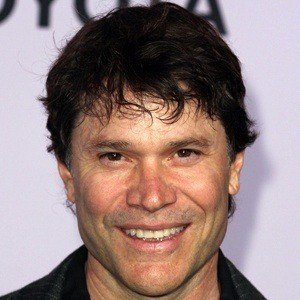 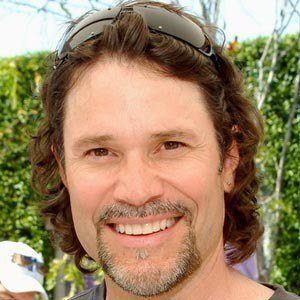 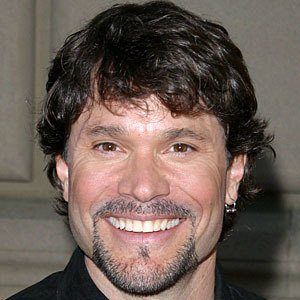 Making his TV debut in As the World Turns, he is best known for his role as Bo Brady on the soap opera, Days of Our Lives.

He helped build theater sets and eventually worked as the theater technical director while in high school.

He also appeared in the soap operas, As the World Turns and Knots Landing.

He starred in Days of Our Lives with Farah Fath.

Peter Reckell Is A Member Of