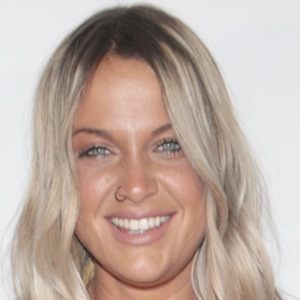 Reality television star who is best known for having appeared on the 21st season of the reality competition series Big Brother. She is also known for her work as Boutique Owner in New Jersey.

She originally started her career as a model, competing in beauty pageants between the ages of 8 and 12 throughout New York City.

She is known for at one point having been the only woman to win a Whacktivity Competition on Big Brother. She is also the only contestant to have her Whacktivity Power expire.

She has a sister named Alyssa whom is often mentioned on Big Brother.

She is known for her close relationship with fellow cast members Jeff Schroeder and Jordan Lloyd on Big Brother.

Christie Murphy Is A Member Of