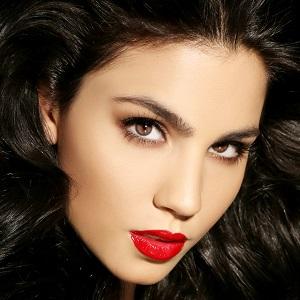 Dynamic entertainer who fronts The Christina Amato Band, a group that performs all over the Las Vegas strip, including a scheduled Wednesday and Saturday night show at The LINQ.

She released an EP on iTunes and has a strong YouTube following on her anitsirhcmarie channel.

Her musician father played alongside Bobby Darin, Tony Orlando, Tina Turner and others.

In addition to her original material, her band plays covers by top artists such as Iggy Azalea, Nicki Minaj, Ariana Grande, Meghan Trainor and more.

Christina Amato Is A Member Of