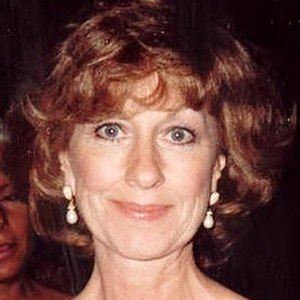 One of her first television appearances came on the soap opera Guiding Light, where she played Linell Conway.

To '90s audiences she was better known for the role of Judy Geller, the disapproving mother of Ross and Monica on the sitcom Friends.

Her aunt Wilfred Pickles was a noted radio presenter, and her brother James Pickles became a circuit judge.

She had a small part, as Angie Sullivan, on the Adam Sandler comedy The Wedding Singer.