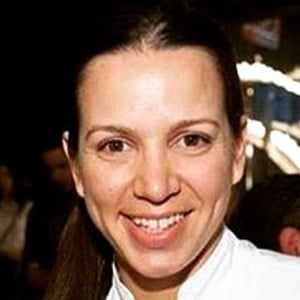 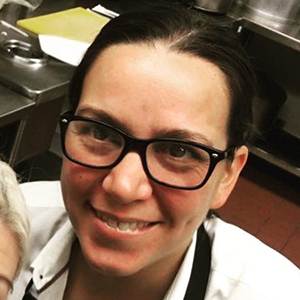 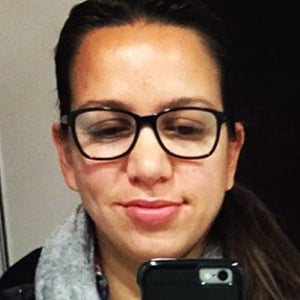 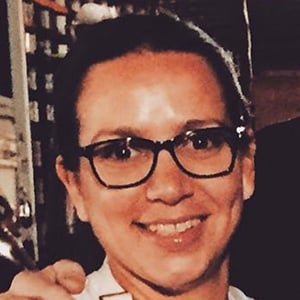 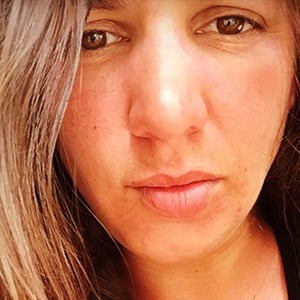 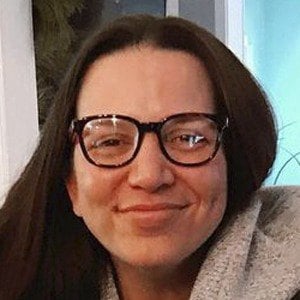 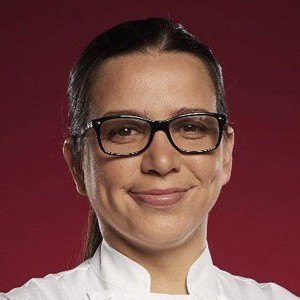 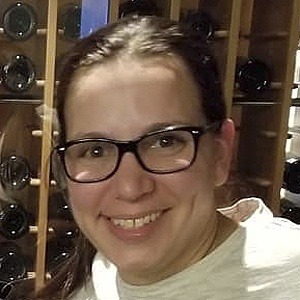 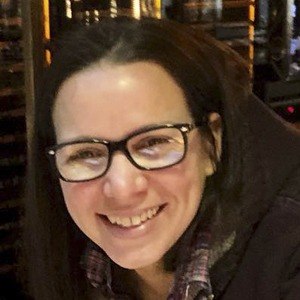 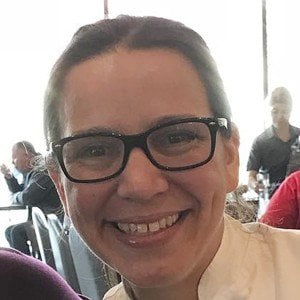 Known for her time as the US Executive Chef for the Gordon Ramsay Group. She attained widespread renown after winning the 10th season of the reality cooking competition Hell's Kitchen.

She graduated from Temple University. She began working in restaurants during her time as a student there, which aided in her discovery of the culinary arts being her true passion.

Following her season 10 Hell's Kitchen win, she was named the sous chef of the Gordon Ramsay Steak restaurant in Las Vegas. During her time there, it was ranked as the #1 steakhouse in Las Vegas by Eater and Thrillist.

She was born and raised in Phillipsburg, Pennsylvania. She has three brothers. Her grandmother inspired her to cook.

She has worked closely alongside Gordon Ramsay since her season 10 Hell's Kitchen win.

Christina Wilson Is A Member Of