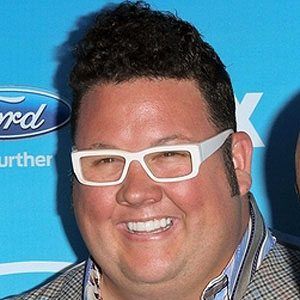 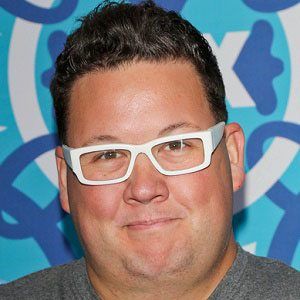 James Beard Foundation award-nominated celebrity chef who has appeared on Iron Chef America and Top Chef Masters. He became the youngest chef in the US to receive 4 stars from a major publication.

His restaurant, Avenue, received a AAA Five Diamond Award. In 2012, he was inducted into the Chicago Chefs Hall of Fame. For years, he served as the culinary director for the Chicago-based festival Lollapalooza.

He was born in Seattle, Washington. He and his wife Allie have sons named Conrad, Mylo, and Jedediah.

He lost to fellow chef Bobby Flay in an episode of Iron Chef America.

Graham Elliot Is A Member Of