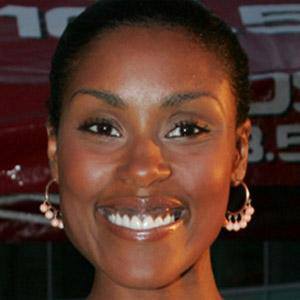 English supporting actress who became known for her roles in Batman Begins and the Girl with the Dragon Tattoo. She also appeared in Eye of the Dolphin in 2006.

She made her acting debut on an episode of Noel's House Party in 1998.

She has had recurring television roles in The Whole Truth and Terra Nova.

She had one child with husband David Young.

She had a small role opposite Jeff Bridges in the 2010 film TRON: Legacy.

Christine Adams Is A Member Of