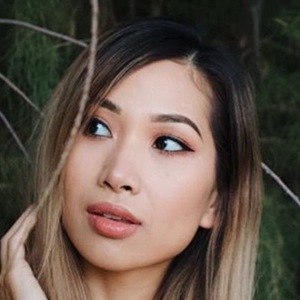 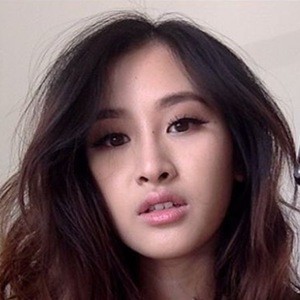 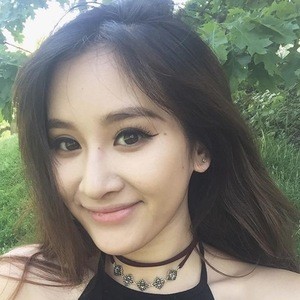 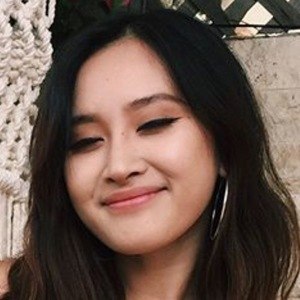 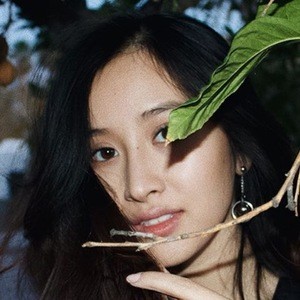 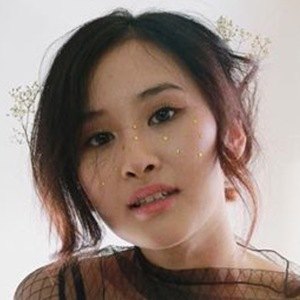 YouTube beauty enthusiast who is widely known for her self-titled Christine Pham channel. She has earned popularity there for her monthly makeup favorites, as well as beauty hauls and reviews.

She posted a vlog to her YouTube channel in April 2016 documenting her 20 pound weight loss. The video has earned more than 400,000 views.

Her mother passed away when she was young. She has stated that her mother remains her life role model.

She and Sarah Cheung are both known for their original beauty and personal YouTube vlogging.

Christine Pham Is A Member Of