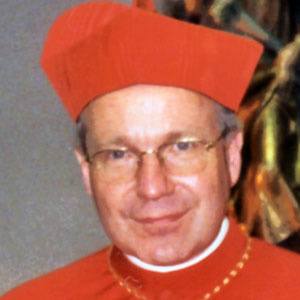 Bohemian-born, Austrian-Dominican friar and theologian. He became Archbishop of Vienna in 1995.

He spent much of his youth living in France and French-speaking Switzerland.

He was a student of Pope Benedict XVI.

He was born into one of the leading aristocratic families of Bohemia (current day Czech Republic).

In 1998, he was elevated to the Cardinalate by Pope John Paul II.

Christoph Schonborn Is A Member Of