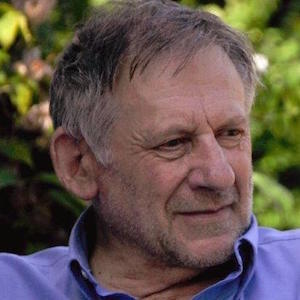 Responsible for more than 200 buildings around the world, primarily in California, Mexico, and Japan. Existed on the fringes of contemporary architecture and was often overlooked as a result.

He received Harvard University's first Ph.D. in Architecture. He worked for MIT in transportation theory and computer science and made contributions in cognition and cognitive studies at Harvard.

He designed a "pattern language" with Murray Silverstein and Sarah Ishikawa that made architecture accessible to anyone.

He was born in Vienna but grew up in England.

He became a professor at University of California, Berkeley, where actor Gregory Peck went to school.

Christopher Alexander Is A Member Of