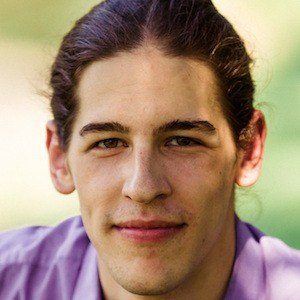 Musical composer and trombonist who is best known for his online social media presence. He is particularly known for his self-titled YouTube page where his posts often concern classical music and trombone-playing.

He began his YouTube page on April 29, 2009. He graduated from the Purchase Conservatory of Music in New York in 2014.

He was born and raised in Binghamton, New York.

Christopher Bill Is A Member Of