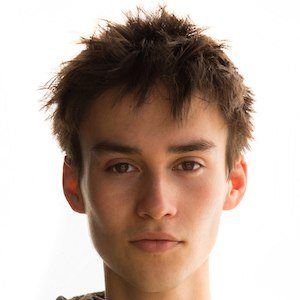 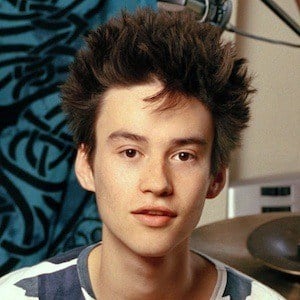 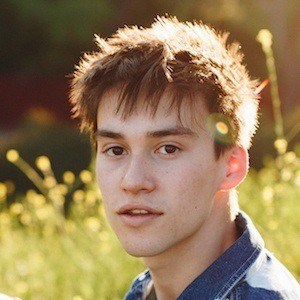 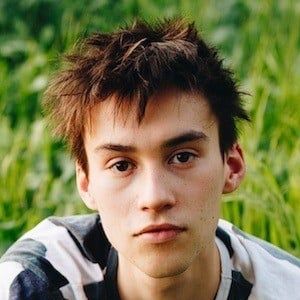 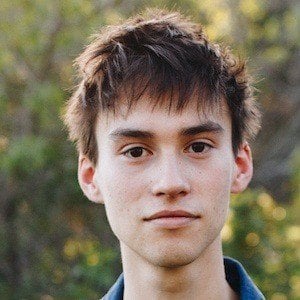 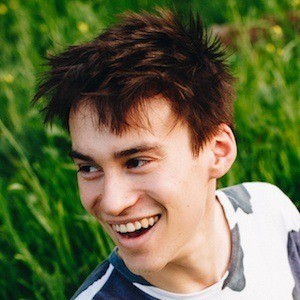 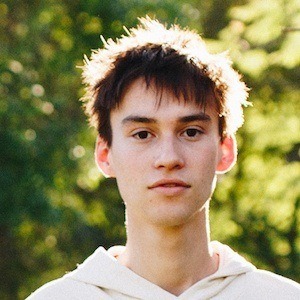 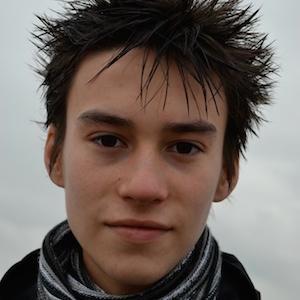 Genre-blending multi-instrumentalist who has gathered over 650,000 subscribers for his acapella and instrumental arrangements on YouTube.

He gained experience as an actor and a singer, traveling to Budapest to play Tiny Tim in the Hallmark film adaptation of A Christmas Carol and later performing in Britten's The Turn of the Screw in several countries.

He enrolled at the Royal Academy of Music to study Jazz Piano.

He was born in London, England, and into a house full of musicians.

He is best known for covering Stevie Wonder songs. He also provided the voice of young Mozart in an audiobook and performed in Mozart's Magic Flute with ENO at the London Coliseum in 2007.

Jacob Collier Is A Member Of