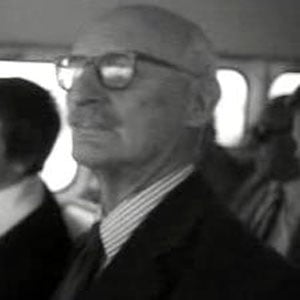 Engineer and Royal Society Fellow who invented the hovercraft.

He worked for TV broadcasting and radio detection companies before World War II.

His idea for a hovercraft emerged from looking for ways to reduce the friction of water for boats.

His father Sydney Cockerell was a British museum curator.

He worked for the Marconi company, which was founded by the radio pioneer Gugliemo Marconi.

Christopher Cockerell Is A Member Of