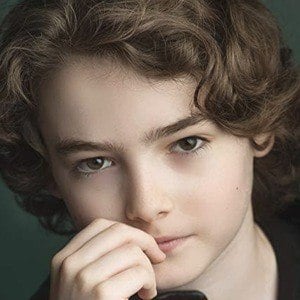 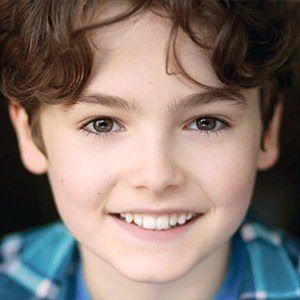 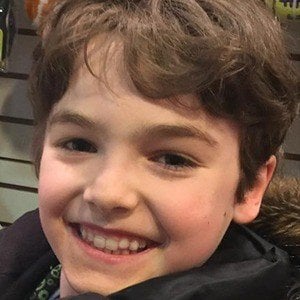 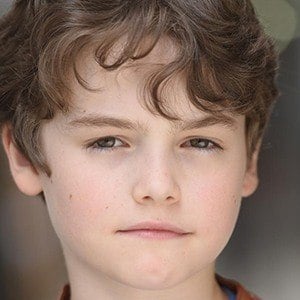 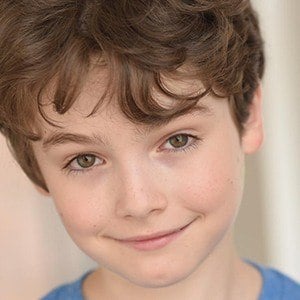 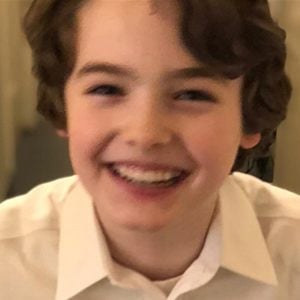 Best known for playing the character Jude in the 2019 film Brahms: The Boy II, he is also known for his recurring roles as Martin in the TV series Gotham and as young Patrick in Netflix's Haters Back Off. He appeared in the thriller series Blacklist Redemption and as Young Charlie in the Broadway musical Kinky Boots from 2016 until 2017.

He was first trained in acting at Camp Broadway at The Smith Center for the Performing Arts in Las Vegas.

He's an accomplished piano player. He plays August Balder in the 2018 film The Girl in the Spider Web. He also played Young Billy on Stranger Things and Jesse Green on Chicago Med.

His mother Vanessa is also a performer and classically-trained ballerina.

He has been photographed alongside his frequent co-star Wayne Brady during his time in Kinky Boots.

Christopher Convery Is A Member Of