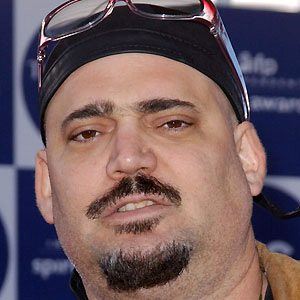 Descended from Hollywood royalty, he is known for such films as Deadfall from 1993, Clockmaker from 1998, and a variety of TV work.

He apprenticed with composer Carmine Coppola on Apocalypse Now from 1979; his first feature was Dracula's Widow from 1988.

He directed segments for America's Most Wanted: America Fights Back, the premiere episode of Bone Chillers, and the Nickelodeon shows, The Journey of Allen Strange from 1997 and 100 Deeds for Eddie McDowd"from 1999.

He made super 8 films early on, mainly starring his brother, Nicolas Cage; his uncle is Francis Ford Coppola and his aunt is Talia Shire; he married Adrienne Stout.

Christopher Coppola Is A Member Of