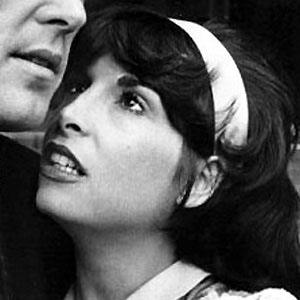 Starred as Connie Corleone in The Godfather and also played Sylvester Stallone's on-screen girlfriend Adrian in Rocky. She played Nurse Cora in The Dunwich Horror and portrayed Mrs. Silver in I Heart Huckabees.

She made her film debut in the 1968 film, The Wild Racers.

She is the sister of Godfather director Francis Ford Coppola and the aunt of Lost in Translation director Sofia Coppola.

She married David Shire in 1970, and the couple had a son named Matthew before divorcing in 1978. She then married Jack Schwartzman and welcomed three more sons: Jon, Robert and Jason, who became a successful actor in his own right.

She was the on-screen sister of Al Pacino, James Caan and John Cazale in The Godfather films.