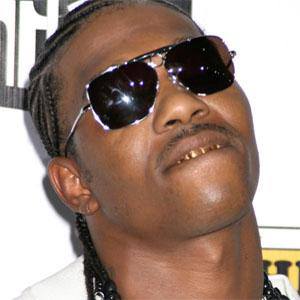 Rapper for Cash Money Records known as B.G. who was arrested for possessing illegal guns and sentenced to 14 years in prison in 2012.

He signed to Cash Money at the age of 12, forming a rap group with lablemate Lil' Wayne.

In a routine traffic stop in 2009, police found guns that did not belong to him, and he at first pushed his associates to claim the guns were theirs.

He was born in the Uptown neighborhood of New Orleans, Louisiana.

Mannie Fresh was another prominent rapper on the Cash Money label.

Christopher Dorsey Is A Member Of