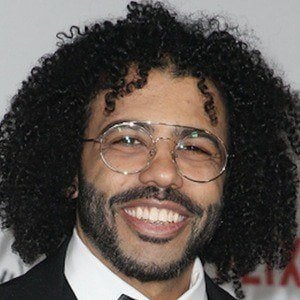 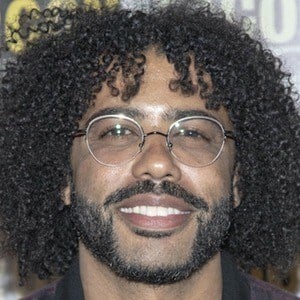 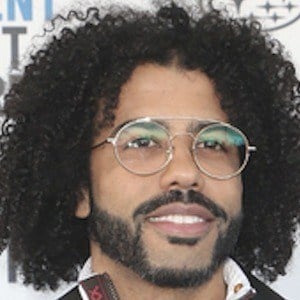 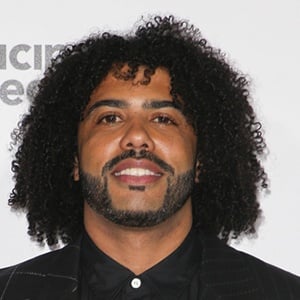 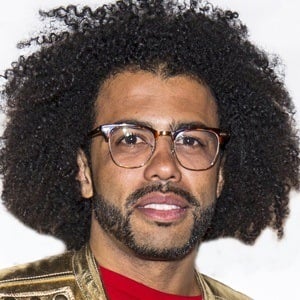 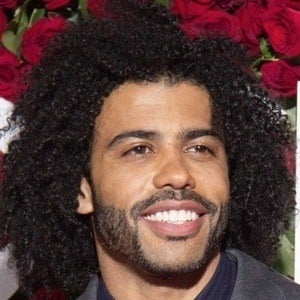 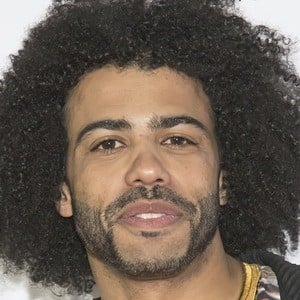 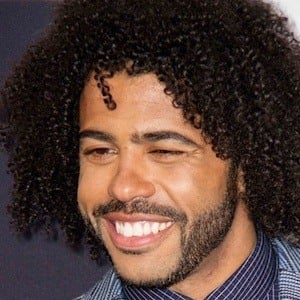 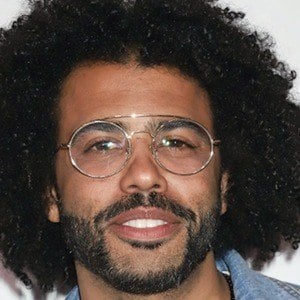 Rapper and stage actor known for originating the roles of Thomas Jefferson and Marquis de Lafayette in the 2015 Broadway musical Hamilton. His first performance came during the show's preview on July 13th, 2015 at the Richard Rogers Theater. He then went on to write and star in the film Blindspotting.

He graduated with a theater degree from Brown University in 2004. He had initially been recruited to participate on the school's track team.

Following college, he moved to Oakland and began the experimental hip-hop group clipping., for which he was an emcee. He was also part of the hip hop improve troupe Freestyle Love Supreme with Lin-Manuel Miranda.

He was born and raised in Oakland, California alongside his brother. His mother is Jewish and his father is African American. He began dating actress Emmy Raver, who he met on the set of Hamilton, in 2017. He often posted pics on Instagram with his former girlfriend Jalene Goodwin.

He appeared alongside Leslie Odom Jr. in the Broadway production of Hamilton.