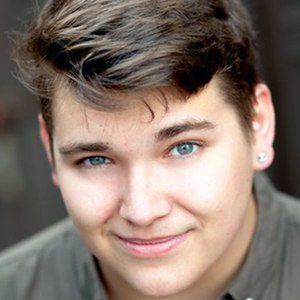 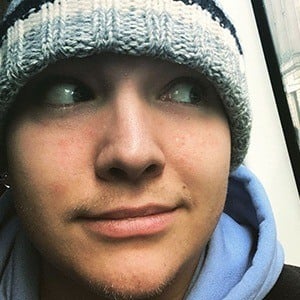 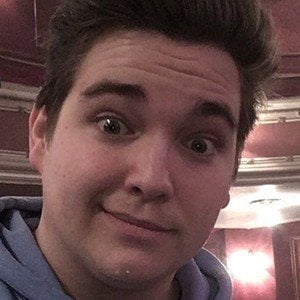 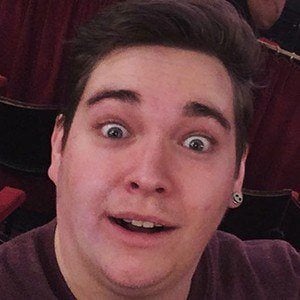 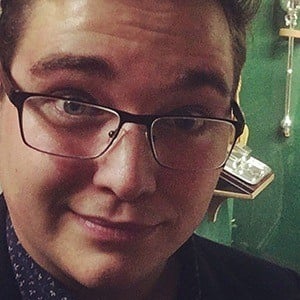 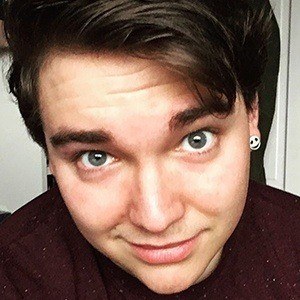 A TV presenter for the CBBC who presented weekend mornings with Dodge T. Dog.

He started as a presenter for the BBC Three.

He appeared in the Doctor Who episode entitled The Adventure Games.

He attended Pendleton College, where he studied Performing Arts and Film Studies.

Christopher David Johnson Is A Member Of