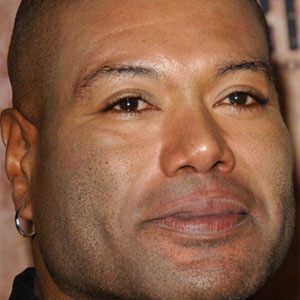 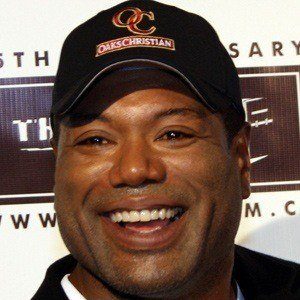 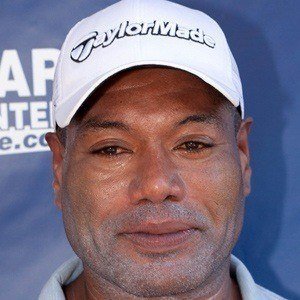 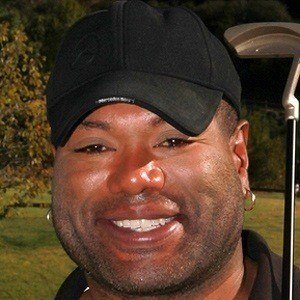 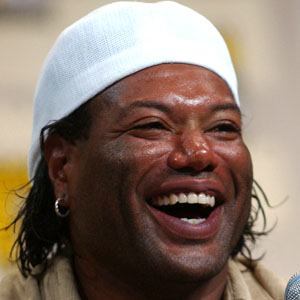 Plays the role of Dante Holmes in the hit CBS series, The Mentalist.

He received a scholarship for football at the University of Oregon.

He was nominated for a Saturn Award for his acting as Teal'c on the series, Stargate SG-1.

He married model and actress, Gianna Pattonin in 2011.

He appeared in the hit show, Fresh Prince of Bel-Air, which starred Will Smith.

Christopher Judge Is A Member Of