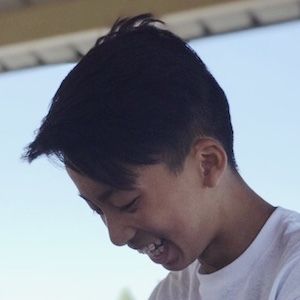 YouTube vlogger who has earned more than 60,000 subscribers creating challenges, pranks, and a variety of other vlogs.

He originally created his YouTube channel in 2015 under the name Hybris Gaming. He simplified it to Hybris before finally settling on Chris Clips.

One of his most popular YouTube videos is "THE BIGGEST TOILET PAPER FORT EVER!! (CAUGHT?!)" which was posted in February 2017.

He is fluent in both English and Vietnamese.

Chris Clips Is A Member Of