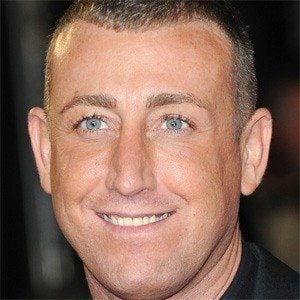 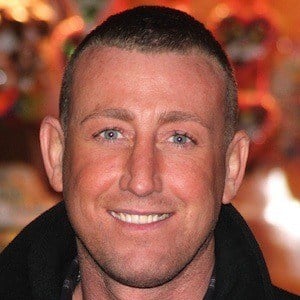 English singer who appeared on the ninth series of The X Factor in 2012. He was also a contestant on Celebrity Big Brother in 2016.

He received a standing ovation for his performance of Bette Midler's "The Rose" during his X Factor audition.

He appeared at the ChrichMelex 2016 Awards Ceremony along with other X Factor contestants.

He came out as gay to the public in 2013. He later became engaged to longtime boyfriend Gary Doran, but they broke up in 2016.

He appeared on the same series of The X Factor as Carolynne Poole.

Christopher Maloney Is A Member Of